Appliance Palace in Scotch Plains, NJ is an authorized dealer of Frigidaire Canada Products. Frigidaire is a brand of consumer and commercial appliances.

Frigidaire was founded as the Guardian Frigerator Company in Fort Wayne, Indiana, and developed the first self-contained refrigerator (invented by Nathaniel B. Wales and Alfred Mellowes) in 1916. In 1918, William C. Durant, a founder of General Motors, personally invested in the company and in 1919, it adopted the name Frigidaire. The brand was so well known in the refrigeration field in the early 20th century that many Americans called any refrigerator, whatever its brand, a "Frigidaire." The name Frigidaire or the earlier version, Frigerator, may be the actual origin of the slang term "fridge.

So if you are looking for Frigidaire Canada products in Scotch Plains, Woodbridge, Rahway, Cranford, Roselle, Staten Island, Brooklyn, Bronx, New York City, Queens and Long Island, or if you have any questions about Frigidaire Canada products, please feel free to call us at (877) 274-2330 or simply stop by Appliance Palace at any time and we would be glad to help you. 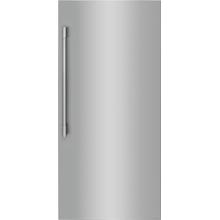 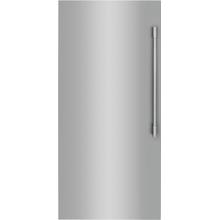 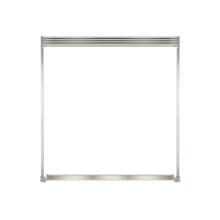 Enjoy exclusive rebate savings with purchase of qualifying Frigidaire And Electrolux appliances. Rebate form must be postmarked by 5/31/2023.

Tell Us About Yourself

We're proud to be a small, local business and we want to get to know our customers.

We appreciate it! Please don't hesitate to contact us if you have any questions.